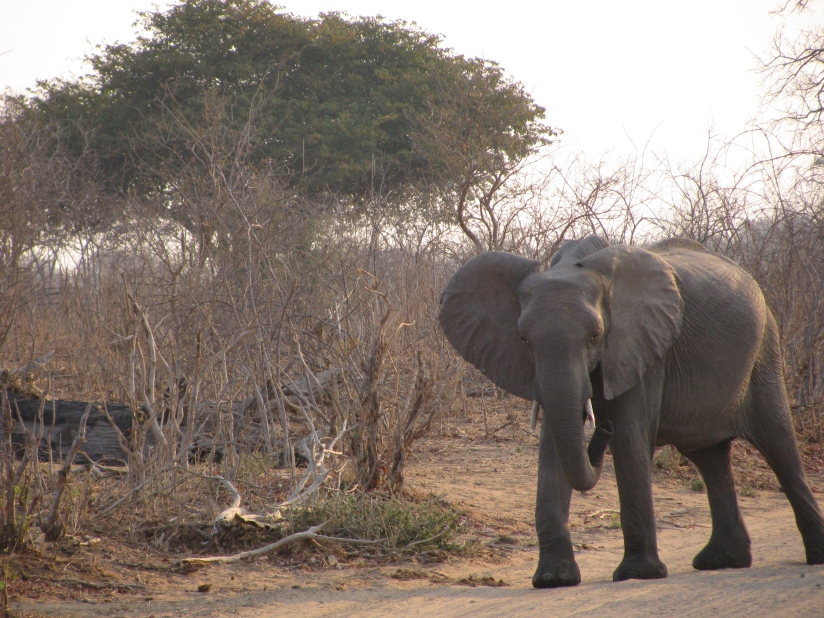 During the summer of 2008, two strangers told me within a week of each other that I should write a book and tell my story. I didn’t feel like a writer, but I gave their comments some thought. I decided if I wanted to write a book, I needed to find out if I had the capabilities for such a task. Since my only writing had been our family Christmas letter, I found a local group of writers who met once a month. My daughter had found this group and invited me to join her.

I remember the first time I read a piece I had written. The comments “Wonderful,” “I love it,” and “That’s so great” sounded wonderful.

However, I didn’t think my writing warranted such responses and asked for feedback. The floodgates opened as constructive criticism was given with honesty and compassion. I took their advice to heart and added some spit and polish to the piece.

That Christmas, I entered a local contest for devotionals.Still unsure,  I threw out the proverbial fleece, much like Gideon in the book of Judges. I prayed, “God if this is your will for me to write, I’ll get in.”

After my bold proclamation and the piece appeared in their booklet in December, I felt that I had no choice but to move forward. I began to attend the monthly writing group. I looked forward to the lessons taught and the advice I received from the members.  I absorbed the things I heard and implemented their suggestions. My road to learning began.

The next summer, I attended a local writer’s conference. Through one of the presenters, I learned of a devotional book in the making. I submitted four pieces and total shock enveloped me when I learned one piece would appear.

Since I considered myself a toddler in the life of an author, I continued to attend the monthly group and the conference the following year.

While there, I met a woman with years of writing experience. For some reason, she took me under her wing with a boatload of encouragement. With her help, I submitted my first piece for a book of anthologies. In 2011, my first essay appeared. The thrill of publication filled me to my toes.

During the next three years, I continued to submit to anthologies. Chicken Soup for the Soul published two pieces, along with other books with collections of stories . Each year I had a piece or two accepted for inclusion in a book. My confidence grew. By January of 2015, I felt lead to write a book query and a book proposal, mostly at my mentor’s suggestion.

What’s a book query and a book proposal? Come again for the next leg of my journey. Read about my next bite of the proverbial elephant.

Thanks so much for stopping by to visit.